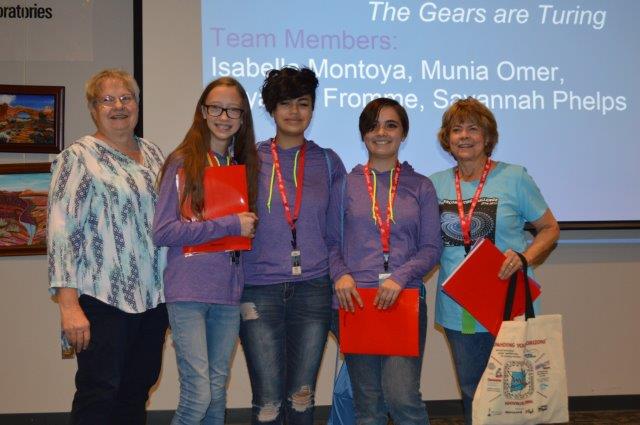 Congratulations to the team!

The team became interested in the Turing Test and asked the question, “can we successfully create a conversational machine that can imitate a human teenager?” The award recognizes the team’s cooperation across campuses as the students attend three different schools. They demonstrated the conversational teenage machine at the Expo. Read their final report for details.

Recent Posts
Connect With Us